Costa-Rica Soccer Tour – Friendly World Soccer Systems  will fly you to the Tropical paradise of Costa Rica to play friendly games for 9 days.  Rich in Soccer, Rain forests and amazing beaches.  Close to the U.S. verses other soccer tour destinations with competitive soccer and awesome sight-seeing activities.   Spend 3 Nights in San Jose. Get a feel for the “pura vida” way of life in Costa Rica’s vibrant capital. Walk around downtown, explore the farmer’s market, meet local artisans and of course, play soccer!  3 Nights on the beach. Train, feel the vibe of the ocean, and get ready for your next game.  And 2 nights in the Rain forest plunge into the forest, teeming with monkeys, sloths and toucans. Go zip lining or rafting, soak in the hot spring, visit an amazing waterfall and square off with a tough local team.

Soccer, or futbol in Spanish, is the most beloved national sport. This sport is so much a part of Costa Rican life that even the smallest of towns have a soccer field. Every weekend throughout Costa Rica, you can hear the signs that a beloved soccer team has just scored a goal or let one get away.

In 1887 the country’s first team began playing in the city of San Jose. A regulation ball was even brought from England. In 1904 San Jose was the first to invest public finances to promote the sport’s growth including setting up public soccer fields.

The National Soccer League (Liga Nacional de Futbol) was established on June 13, 1921.  Costa Rica officially joined the International Football Association (FIFA) in 1927. Costa Rica is the most successful national football team in the history of Central America, with eight championships between 1991-2014. They own three CONCACAF titles and they are the only Central American team to have played in four FIFA World Cups. 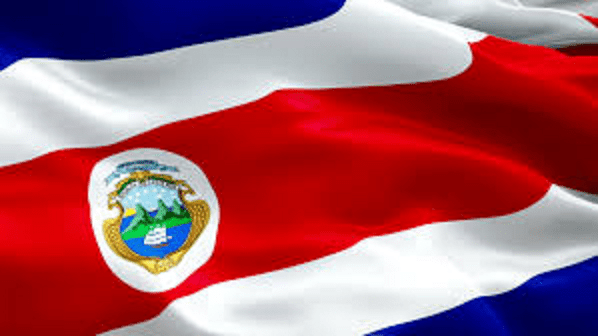 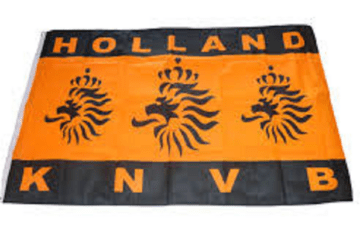 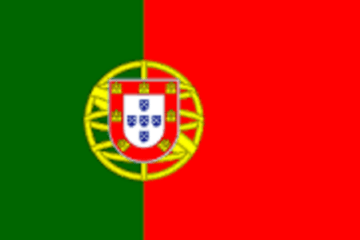 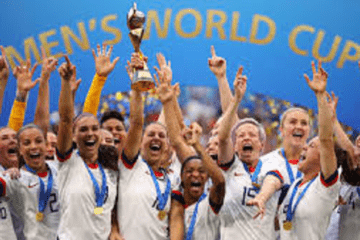